3D animation. What does it cost? Outsourcing to India can be US$40 per second. In the rest of the world it can be between $100 and $300 per second. Does that sound expensive?

Then consider this. Human forms in 3D animation (like Shrek for example) have their skin on so the animation is more concerned on skin covered legs, arms and face moving across the screen. Now cover 90% of the skin with clothing and the job is looking easier. A crumple in the trousers here and a crease in the sleeve here. (By the way, there are 25 frames per second in video and 24 frames per second in film)

The Stretch for Life animator did not have it so easy. If somewhere in the world he could buy the code for “skinless 3D movement” he would have purchased it immediately. Skinless movement you ask? Here is the issue once you take away the skin. For a simple movement like curling your hand into a fist without skin you must ensure that every muscle, bone and tendon moves in sync. What makes a hand?

Get the picture? So regardless of the cost of “skinless” 3D animation, Stretch for Life needed to show you what is happening in your body and the triggers that cause you pain. Enjoy the virtual journeys in the Instructions of each Zone and hats off to Rama – the 3D animator! To view the Arms and Hands Zone introduction with 3D animation click here. 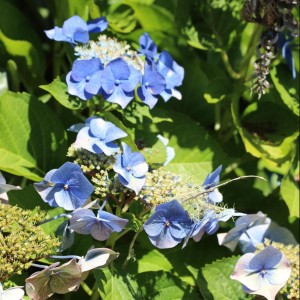 View all posts by Poata →